What Every Developer Must Know About SSL and TLS 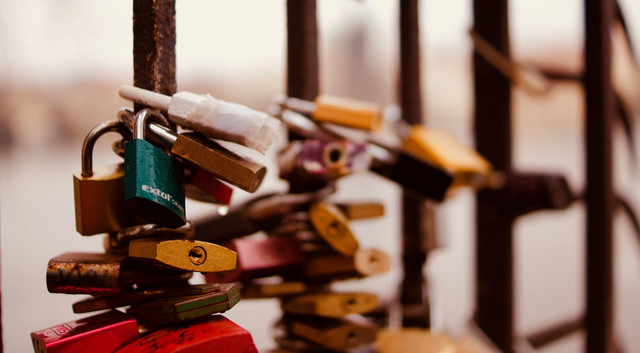 SSL and TLS are often confused as if they are the same thing. But the truth is that SSL is the predecessor to TLS. New versions of TLS came up over the years to enhance security and support advance algorithms.

People still use the terminology of SSL, despite of the fact that it is what TLS that is being used.

The most important or the takeaway of this post if the mechanism of TLS Handshake that takes place between a client and a server.

It is rather a complex concept if we observe under the hood, but let's discuss the general concept for brevity.

This is also knows as TLS negotiation, after this process is completed the communication starts between client and server.

After the negotiation is successful, client and server communicate over an encrypted channel.

This is TLS handshake in general.

THIS IS QUITE GENERAL OVERVIEW. THERE IS A TON OF DETAIL, BUT THIS IS TO BE KNOWN TO BE THE LEAST.

Have any questions? just want to say 👋 @MohammadHasham_